The 2019 NOX are history.
Not too good for Pro and Supro ET (and actually all sportsman classes). Due to some downtime on Friday and Saturday, both classes were able to complete only 2 of the 4 qualifying rounds, on race day after the first round a patience test until the late afternoon. Only then could the further rounds be completed. Unfortunately, the two finals could not be played anymore because the clock struck just before 19 o'clock and the event had to end. 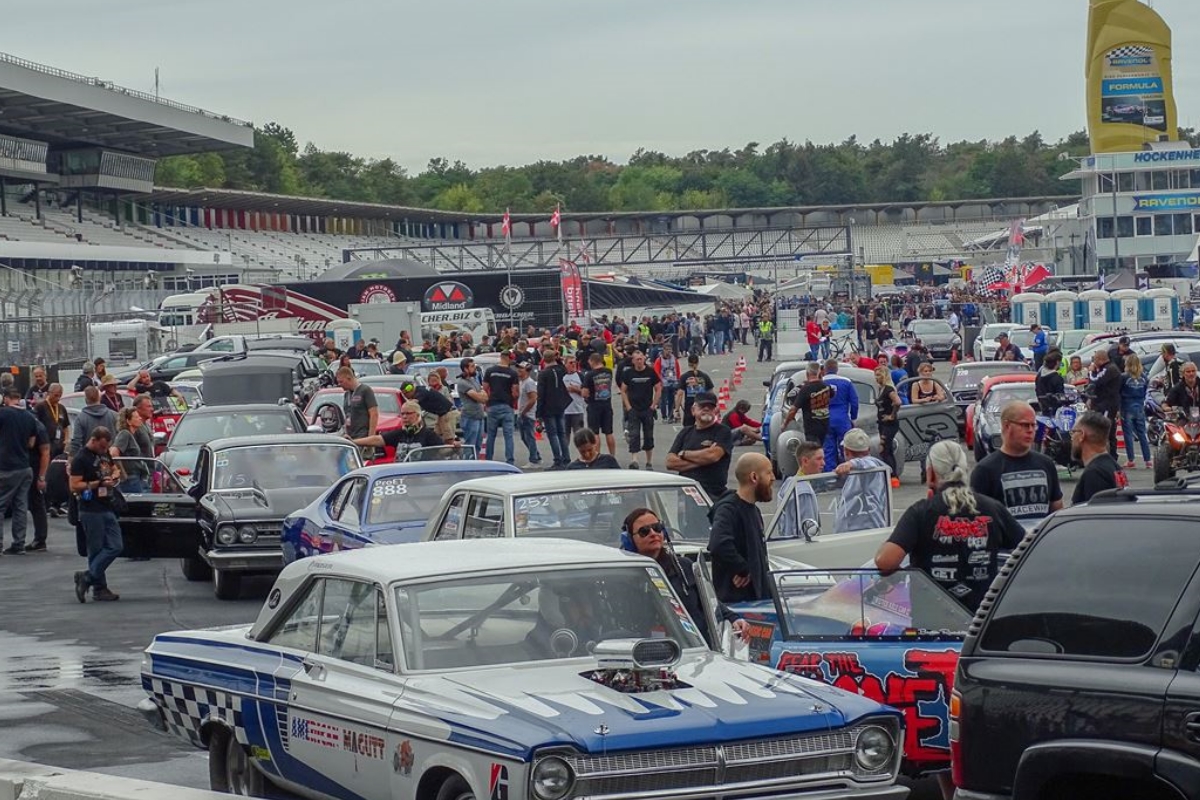 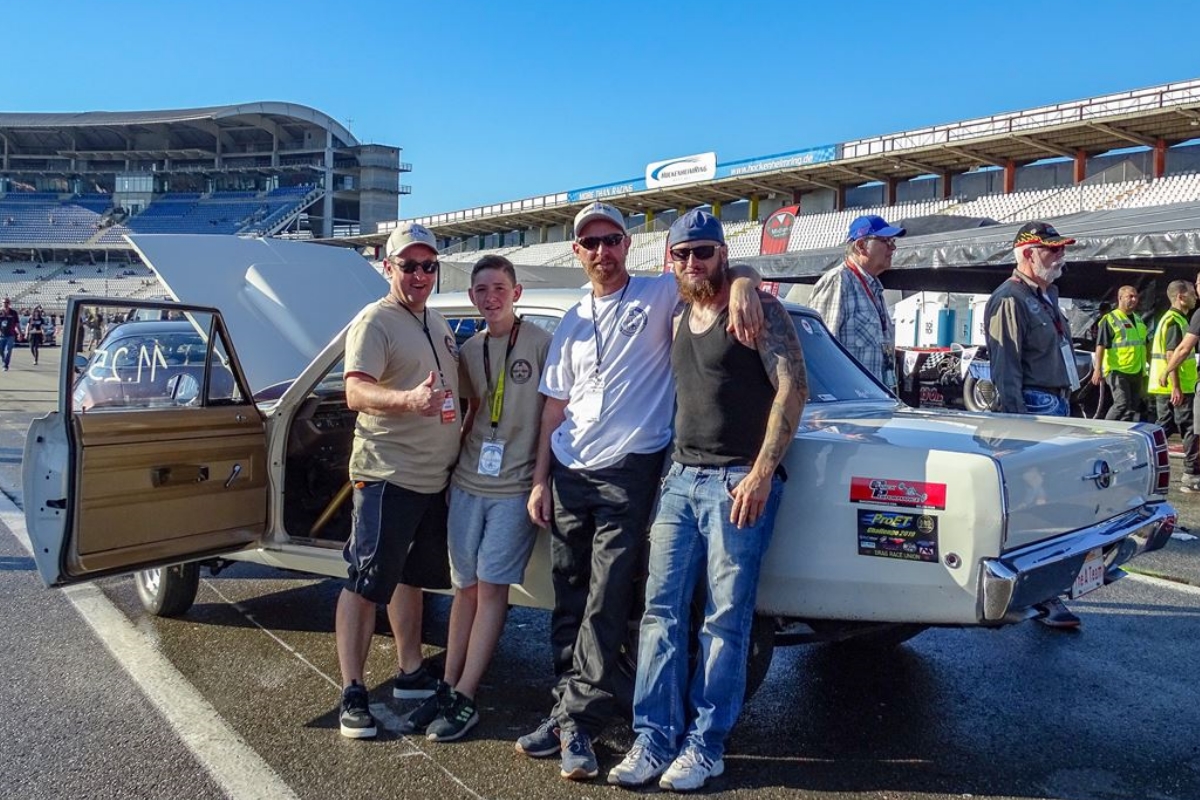 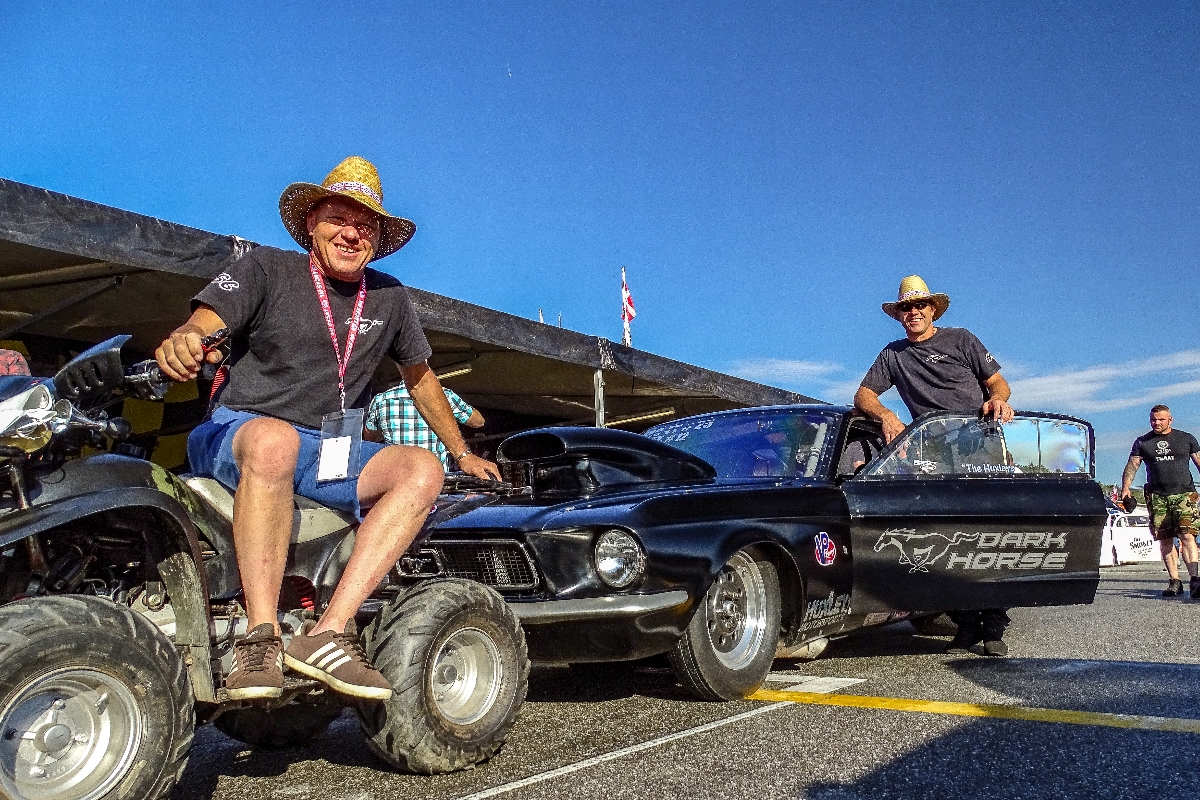 Pro ET
After 2 qualifications and a lot of waiting, the 32 riders were set for round 1. Three could not qualify.
Candela in front of Feist and Huxley. These are the top 3.
On Sunday afternoon, it really started. Round 2-5 within 1.5 hours. The final could not be extended as already mentioned. The Briton Will Clark in the black little dragster (DRU points collector) is there with Lorenzo Dolcini from Italy. Depressing, when standing in the line up the announcement gets "End for today". Well, what can you do. Congratulations from our side. Will prevails against such chunks as Keith Herbert, Jil Kemp and the top qualifier Enrico Candela. Dolcini cleared Arnold Hol, Janine Hagen and Sally Ekerst out of the way. Narrow and exciting runs were, with little turn around time. 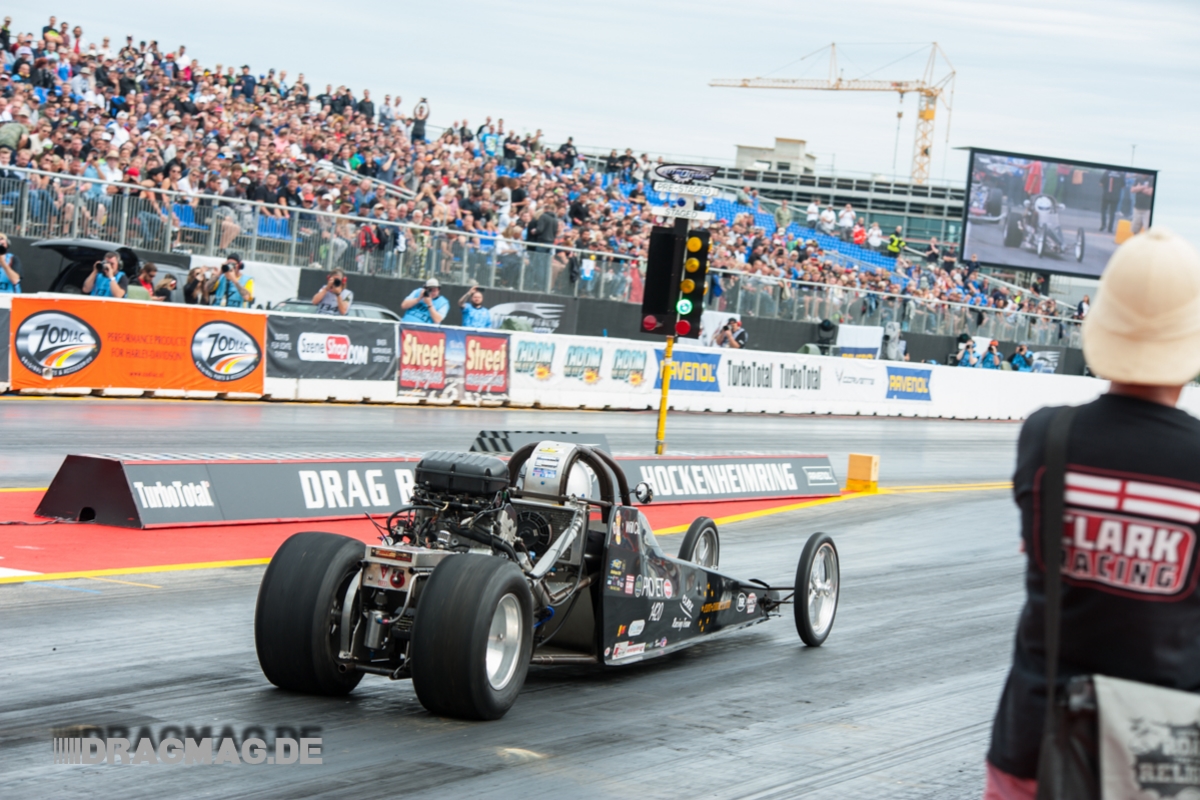 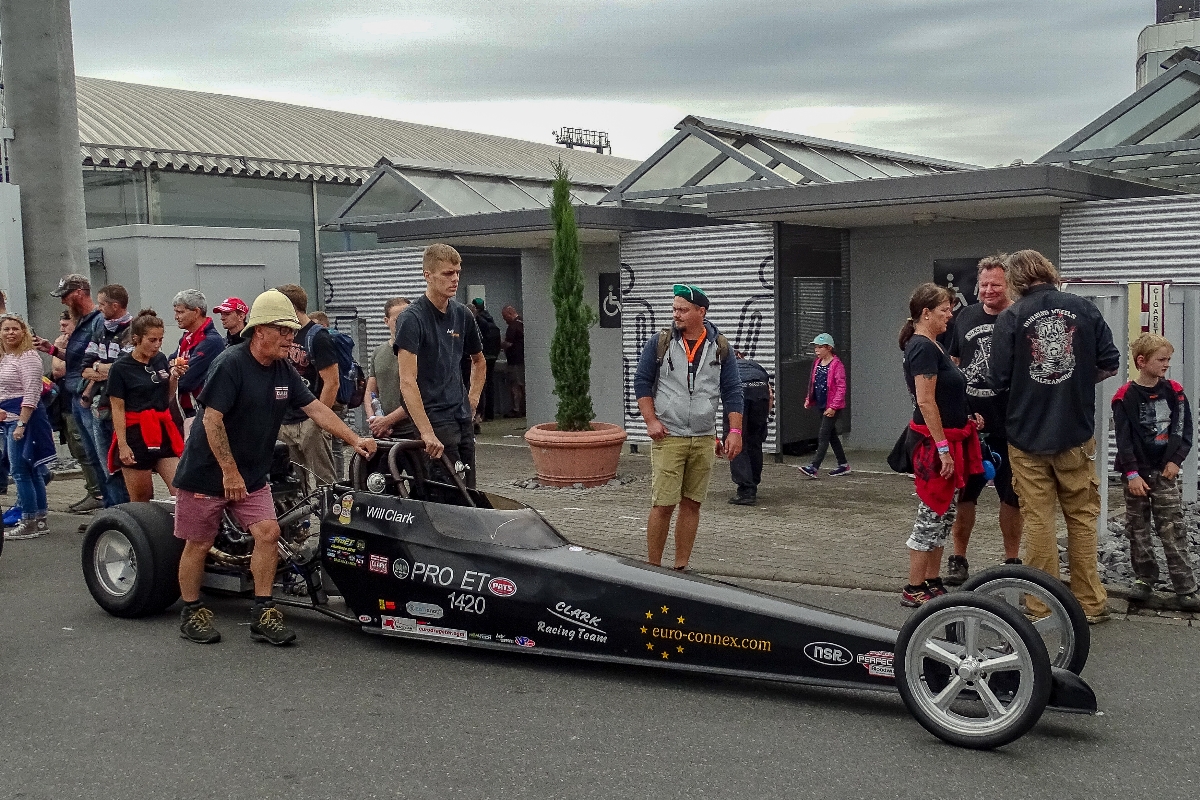 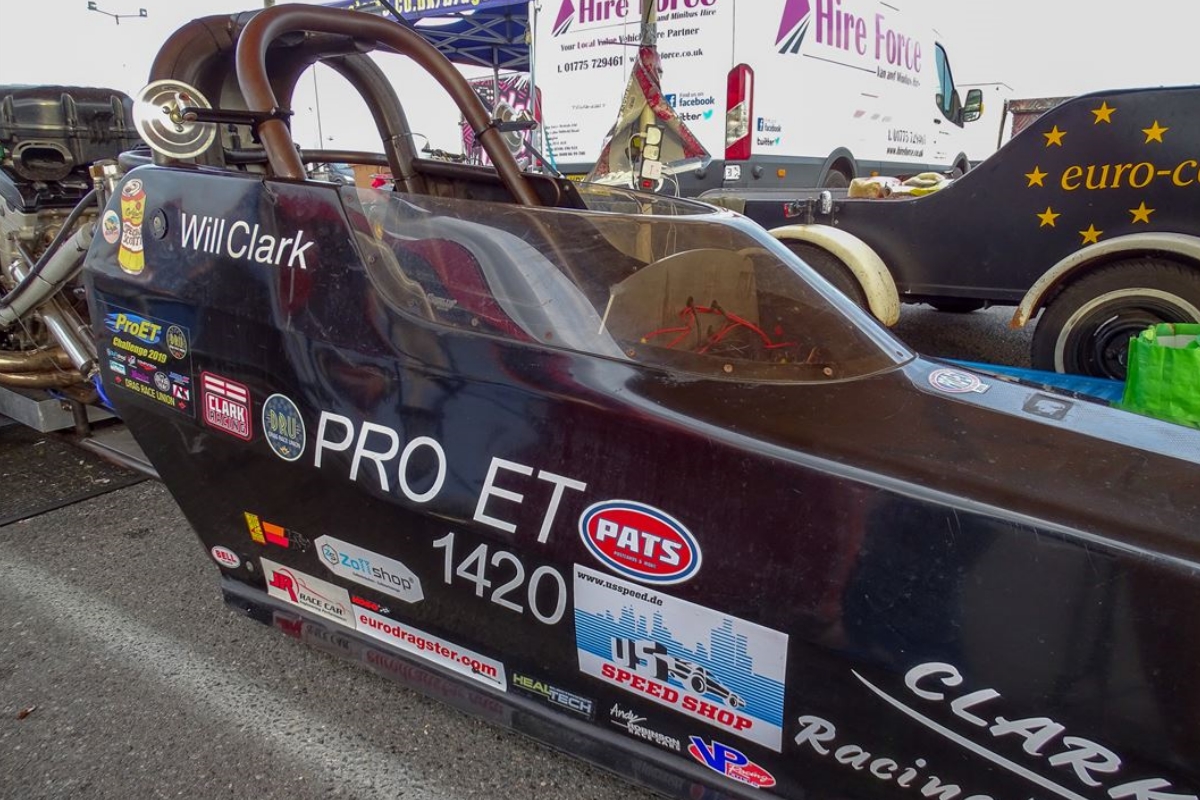 Speaking about Sally Ekerst ... red Camaro. A story on the edge ... the paddock pure. Saturday around midnight, actually on the way to bed, I run Sally's friend, Benny over the way. Just came from the "family" Bruckmüller, from a pleasant conversation. "Markus, do you know someone who has a TH 400 gearbox gasket? I need it urgently". Really, I think so. Everything is already dark around us. So, back in Bruckmüller's tent, sitting next to the Swiss Fränky and team with the chat ... come as tips of the entire Brain Trust, "seal with silicone, ask at the Pro Mods, puuh, hardly anyone goes ..." OK, me with Benny on the way and tactically clever shared. I first stumbled upon the rebellion of Mopar. Dirk explains it to me, "we don´t have the seal, but clean both sides bare, with the wire brush, make a caterpillar with silicone on it, wait a minute, what ..." yes make silicone on it, nice thick, best put on overnight, ran, tight, so we always do it, if there is need in the man holds bomb ".
OK, the info in the luggage in the dark looking for the Benny, alas to the team, ... there is Holger in a puddle under the car, Sally assisted, the silicone trick is already used. Ramped up is Benny, with a finnish Pro Mod team member, complete with matching seal. Ingo Ekert made contact. So a plan has already been implemented, Blan B stood, finnish seal (swapped for a box of Bavarian beer) was at the start ... so I could make my way to bed ... if you had not met Bachinger, at the Race Ants and Alexander Aschenbrenner together with a few Englishmen and Gegge and Oli as also coincidentally came together. Then drove around a bit with the electric scooter in front of the ant camp. Saturday Night, Cruise Night. It was already dark, because we had to install a lighting for safety reasons. It worked. Then come to bed. I have now made a bit of noise to show why I love the Drag Racing, the Sportsman Racing also so much next to the track. 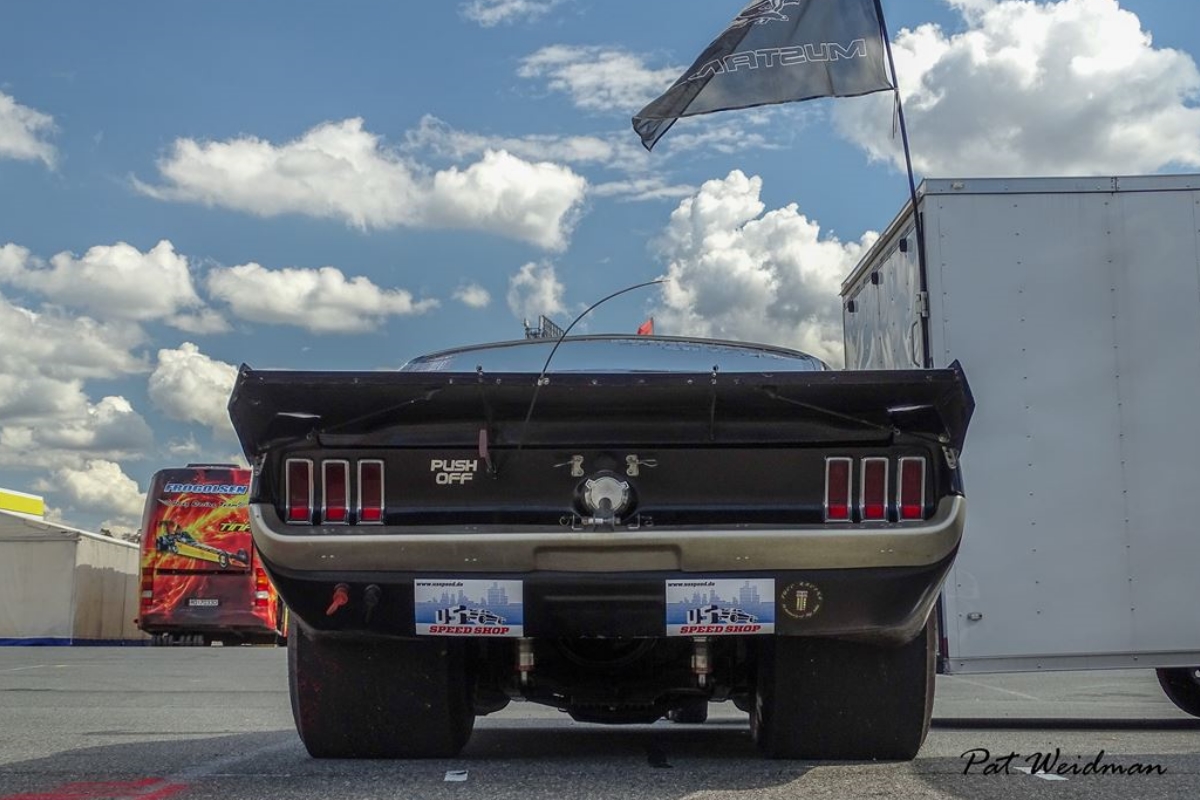 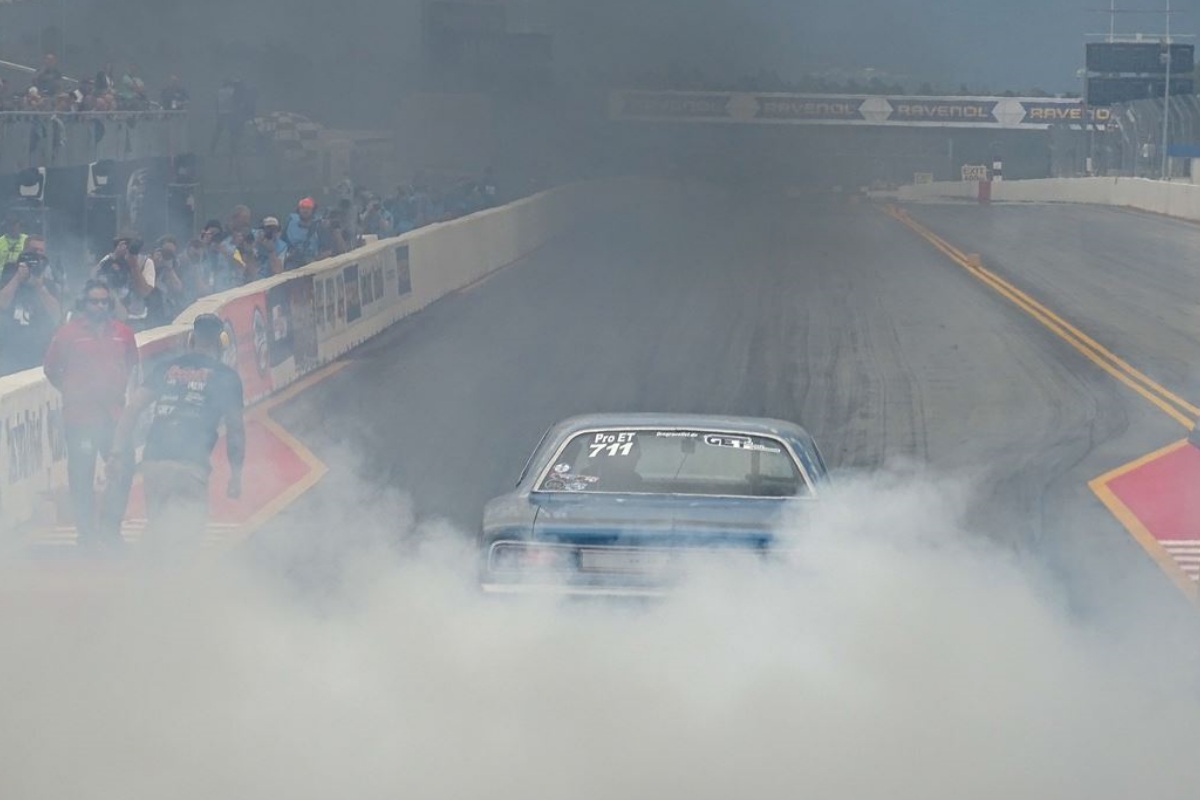 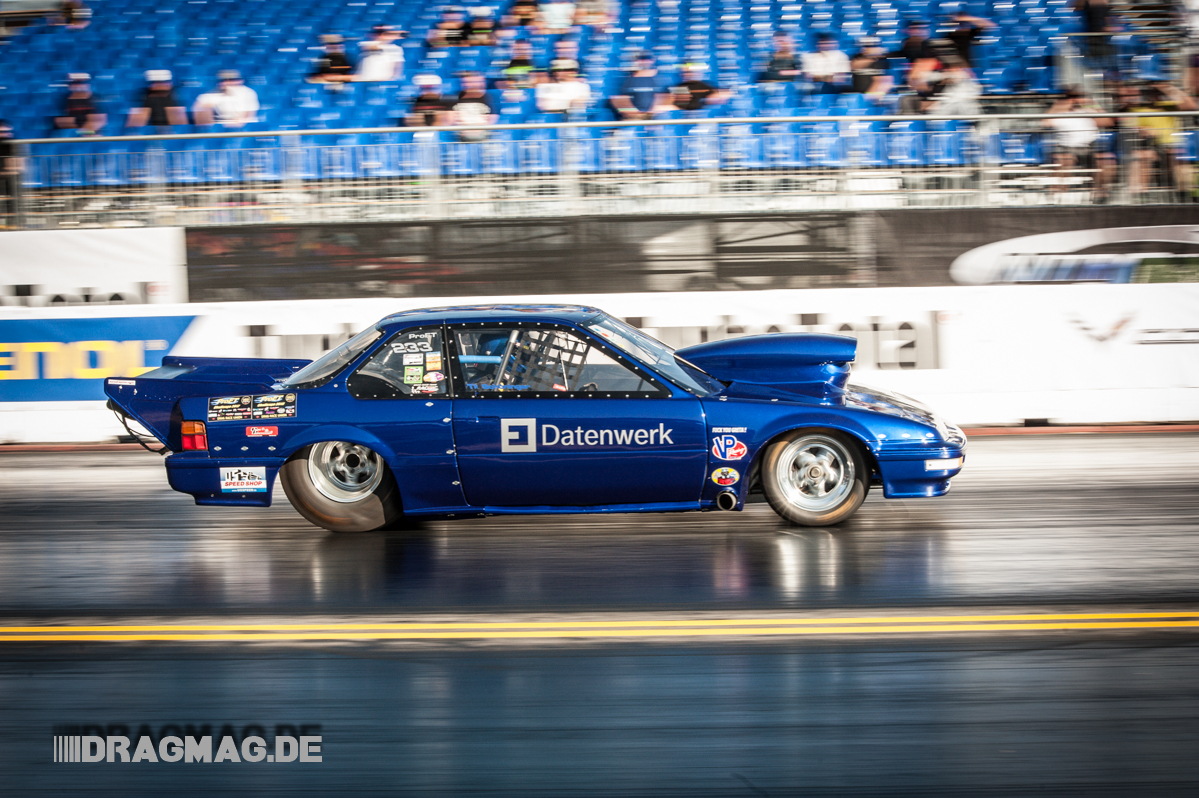 But back to the race on Sunday:
The clock leans against 19 clock, the finalists are in the line-up, but then comes the information from the race director, that after more than an hour of over-closing must be, the final can not be extended. Too bad, at least you have the schedule so far exceeded that almost all other sportsman finals could still be held. At 17.00 o'clock should actually have to be over. After the first resentment about the finalists could still be happy about the achievements in the 34th NOX. Because they have advanced in a strong field to the final.

At the end of the Nitrolympx, Will Clark has improved in the challenge ranking from fourth place to second place with his very good result.
Björn Szczendzina was able to improve from seventh to fifth, if that is so, he has landed in the money-price ranks.
Great result - keep it up.
The next opportunity to earn points is the Hills Race in Rivanazzano.
Good luck to all the participants.
Do not forget !!! On October 19, the award ceremony will be at Gegge´s Place. 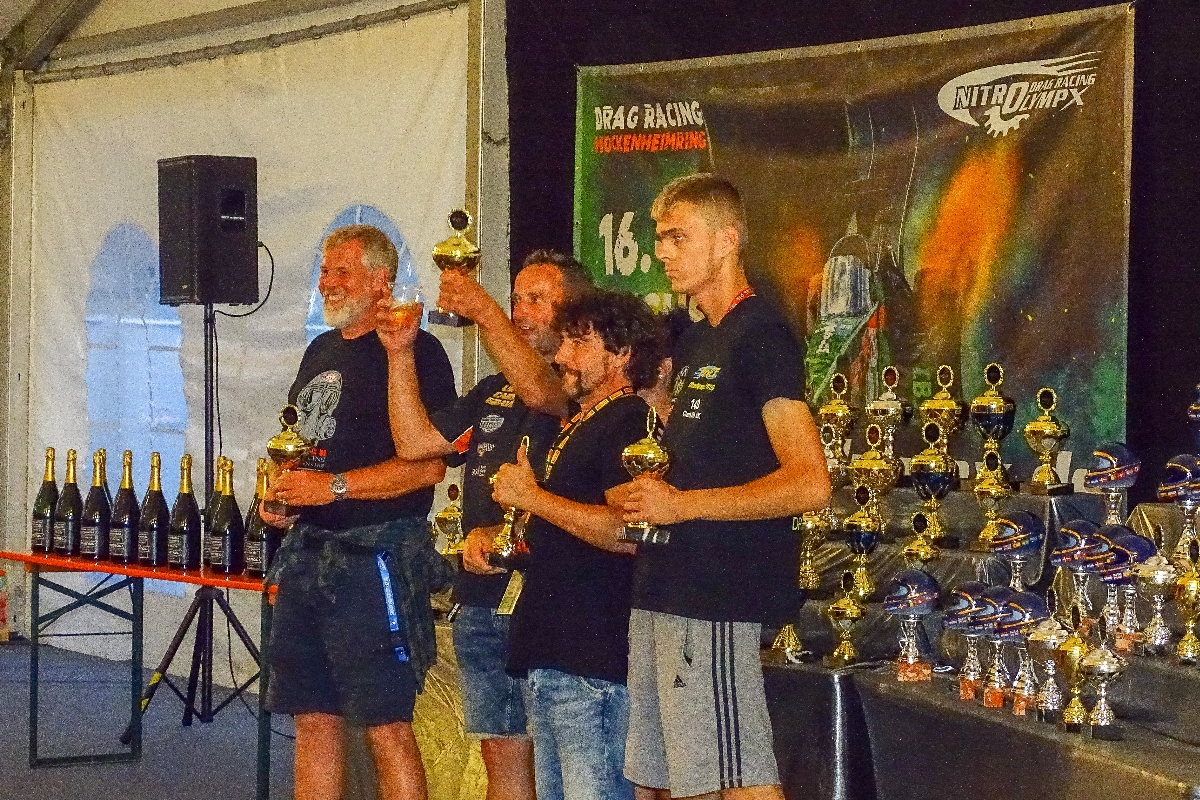 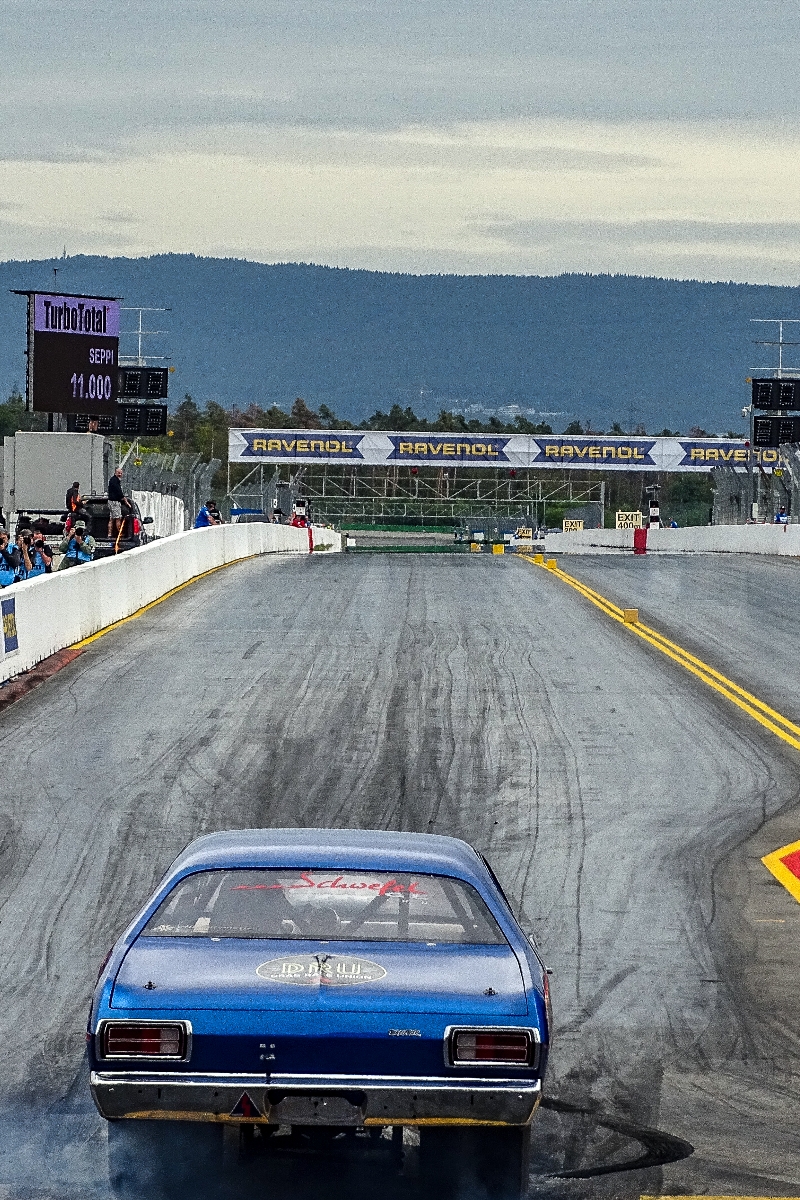 Report by Markus Münch
Pictures by Dragmag.de and Pat Weidmann